REPORT : Our selection of Art+Care experiences of the summer

The Caring Gallery has selected for you the Care exhibitions of the moment. Global warming, endangered biodiversity and societal dysfunction, the artists address head-on the environmental issues of today and tomorrow to raise awareness and lead to awareness.

L'Aerocene: Tomás Saraceno invited by the Ruinart House in Reims

A few degrees can make a difference. Everyone now knows that the race against climate change and rising temperatures has begun, and that it doesn't take much to tip the scales towards the inevitable. A frantic quest, but too subtle to be palpable. To materialize these fragments of degrees, yet so consequent, the Argentine artist Tomás Saraceno has imagined an aerosol device that flies along with the temperatures. An inflatable sculpture, an Aerocene, which rises at sunrise when the first rays of the sun appear and heats the air. In order to immortalize its trajectory, a sensor records its ascent and thus traces a sinuous wandering in the sky. A dematerialized work, formed by the readings obtained, which becomes apparent through technology and that the artist calls Movement. A palpable imprint of each additional degree. 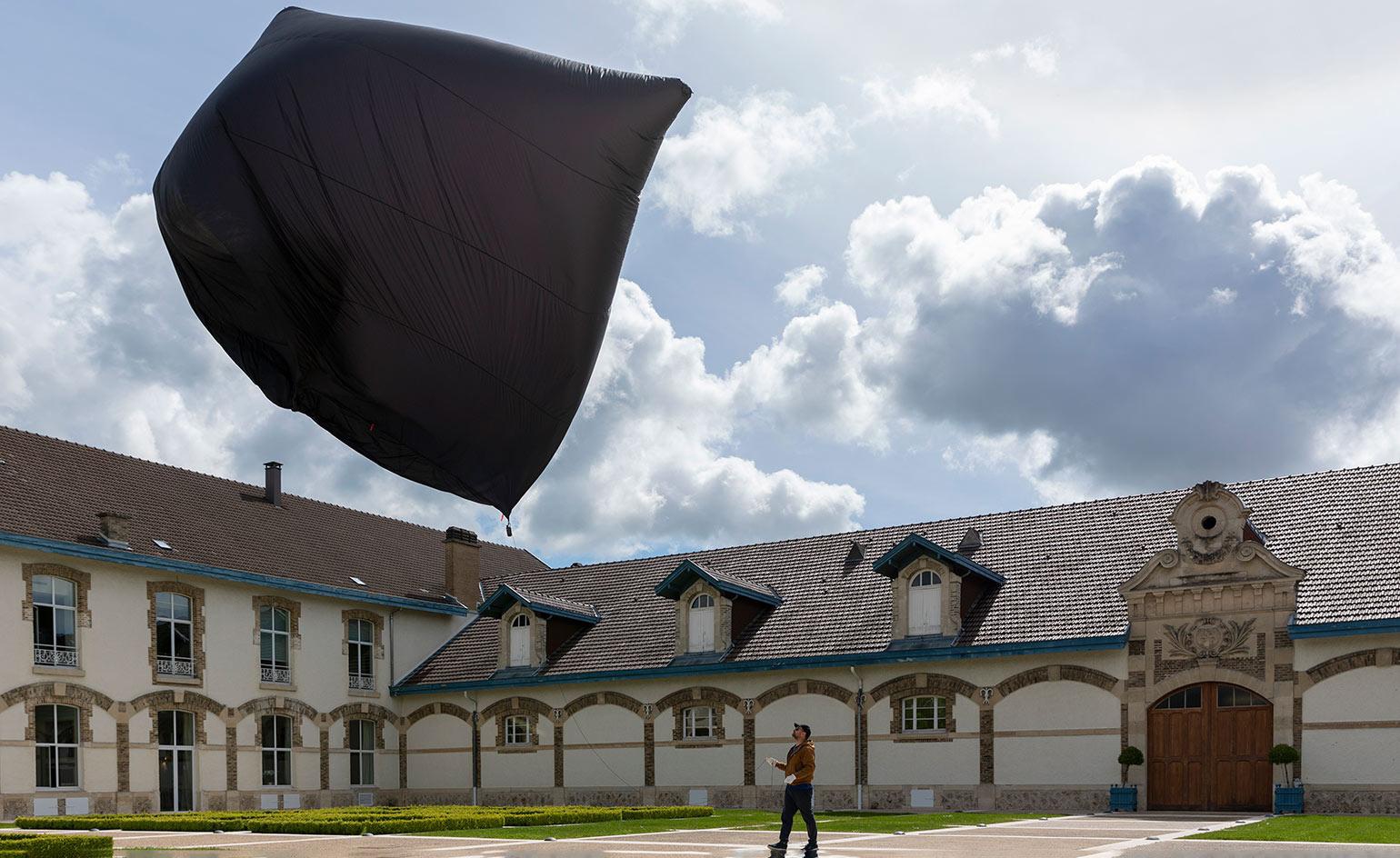 60 years ago, the Antarctic Treaty was signed to protect the South Pole. An exciting step that celebrates today 25 cities in France, including Lyon, seeing the surface of its city hall commandeered for the occasion, the time of a photographic exhibition. This anniversary is coupled with the Été Polaire event, which focuses on the ecosystem of ice floes during the summer. For this open air exhibition, the artists Vincent Munier and Laurent Ballesta took part in the exercise, one representing the ecosystems on top of the ice, the other from below. A way to make visitors aware of the consequences of global warming and to take into account the urgency.

Salgado Amazônia: Sebastião Salgado at the Philharmonie. Until October 31, 2021

An excursion to the heart of the Brazilian Amazon. For seven years, the photographer Sebastião Salgado has crisscrossed this land. Going deep into his environment, he shared the life of Amerindian communities, ancestral guardians of the forest, and captured their features. Through his 200 photographs, he draws a portrait of the abundant diversity that surrounds him, of the ways of life of the people he meets, but also of the fragility of this ecosystem. Questioning the future of biodiversity, the exhibition immerses the viewer in this tropical climate through a sound creation by Jean-Michel Jarre, based on the sounds of the forest. A sensory and emotional mobilization. 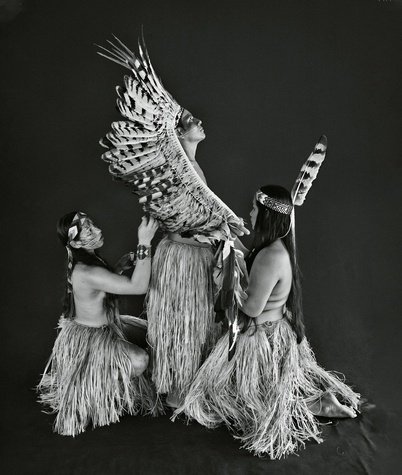 DESIRE FOR HUMANITY, the universes of Barthélemy Toguo at the Musée du Quai Branly. Until December 5, 2021

Bathélémy Toguo is a committed artist involved in societal changes. His protean work (drawings, watercolors, sculptures, photographs, installations, performances) is intended to bear witness to the upheavals of the world today. Originally from Cameroon, he is now a major figure on the world art scene. He creates to denounce, and draws his references from African cultures to point out the dysfunctions of our society. In parallel to his work, pieces of ancient African art are exhibited, thus allowing to provoke a resonance between times and civilizations. An art that tries to awaken consciences or at least to question our humanity.

A report by Marie-Charlotte Burat.